Spinnakers are sails set forward of the mast, or of the foremast mast if there is more than one mast, where the measurement between the half luff point and the half leech point is equal or greater than 75% of the foot length. 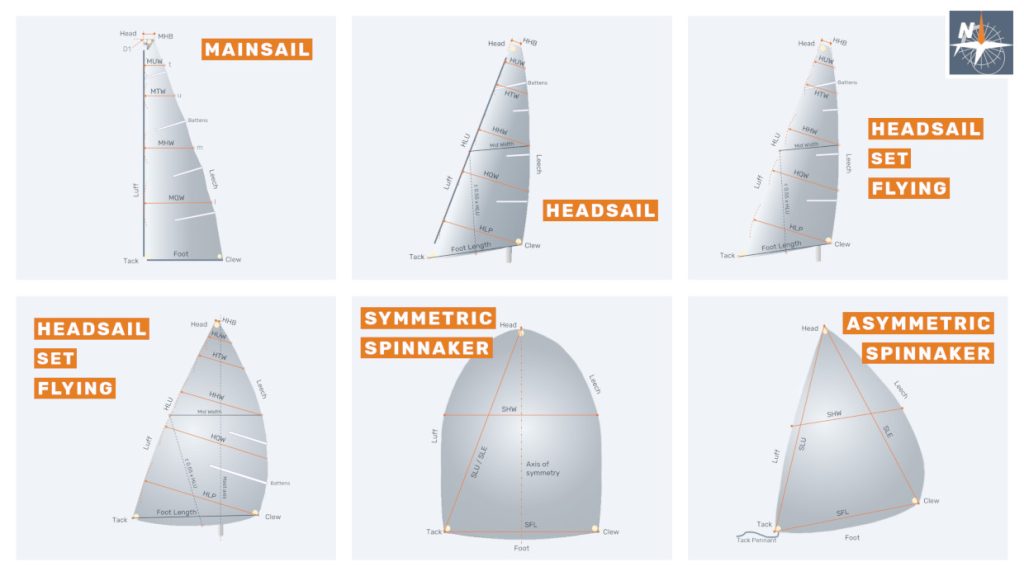 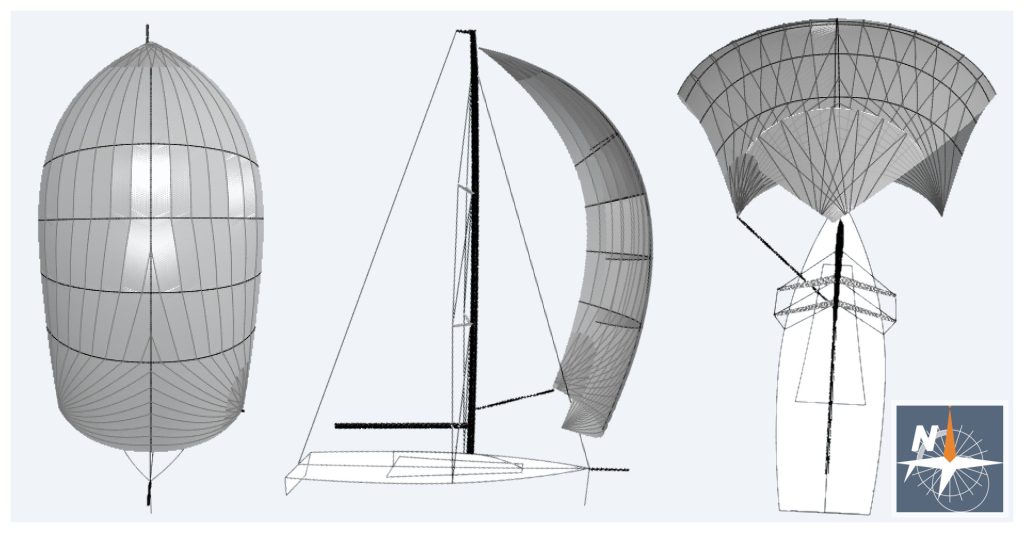 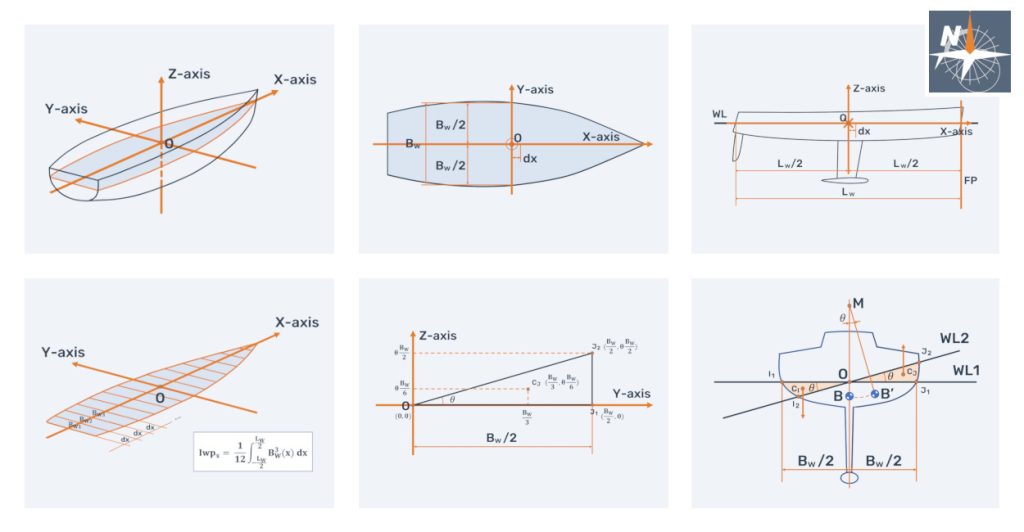 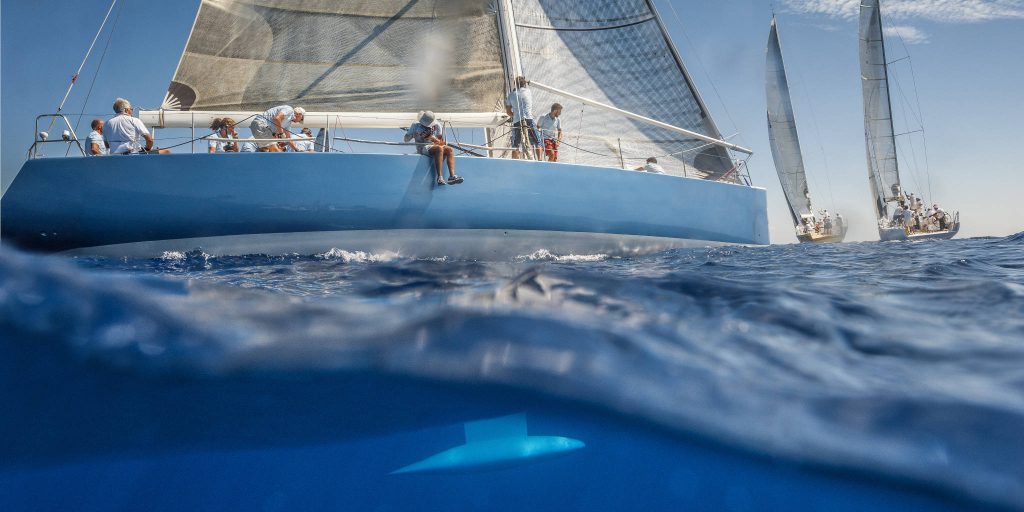