‘The Science of Sailing’ books

A complete guide to the physics of sailing and the naval architecture governing the performance of sailing yachts.

From now on, Navalapp PRO Members will have a 50% discount, Navalapp ADVANCED members a 30% discount, and Navalap students enrolled in any of our Courses a 20% discount on ‘The Science of Sailing’ books written by renowned Naval Architect and Scientist Peter van Oossanen.

Now available in four parts, ‘The Science of Sailing’ books examine the intersection of hydrodynamics and aerodynamics – from hull to sail, from bow to stern, from theory to practical design: 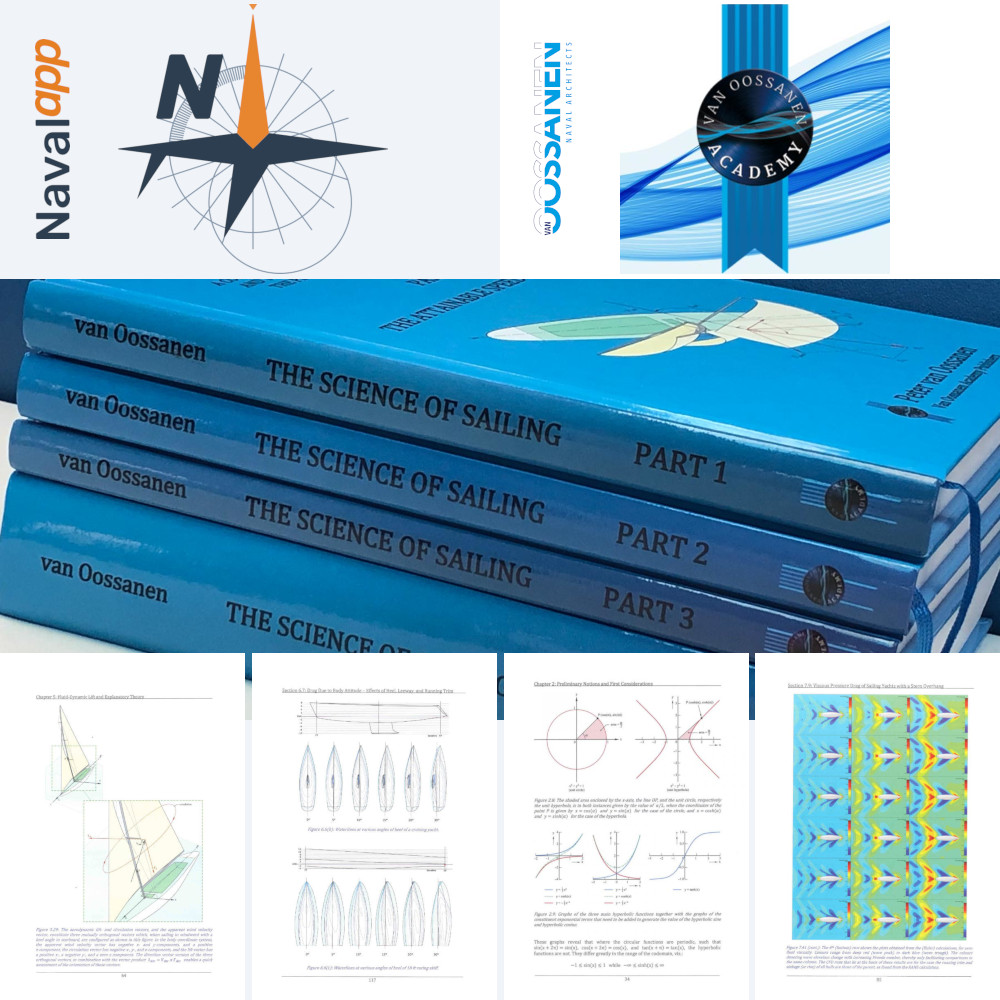 Navalapp PRO Members can now buy any of them at a reduced price of 25€/each (50% discount) plus the dispatch costs.

Navalapp ADVANCED members can now buy any of them at a reduced price of 35€/each (30% discount) plus the dispatch costs.

Navalapp Students can now buy any of them at a reduced price of 40€/each (20% discount) plus the dispatch costs. 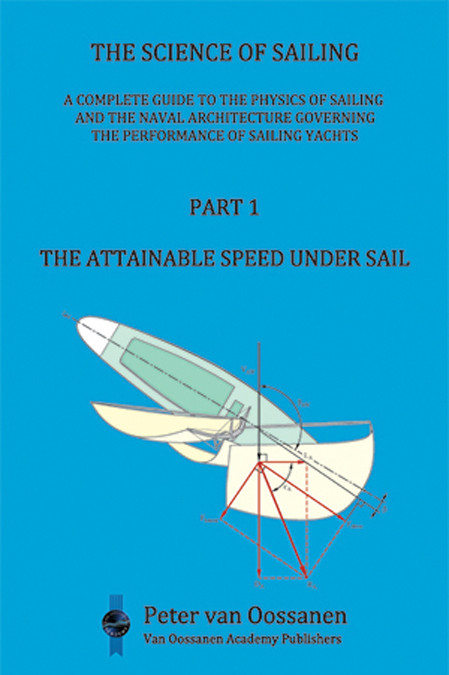 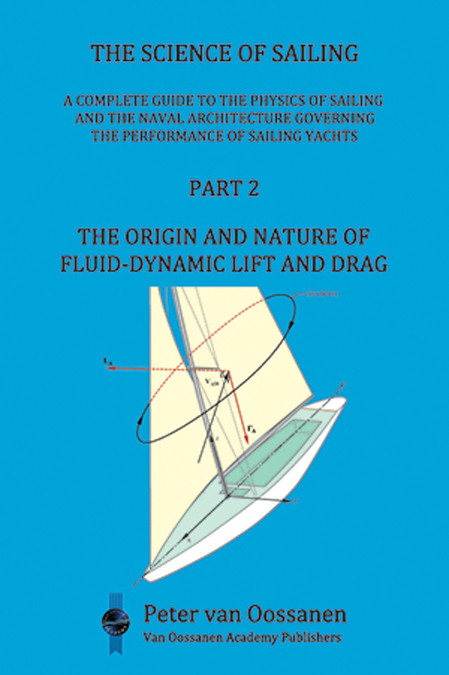 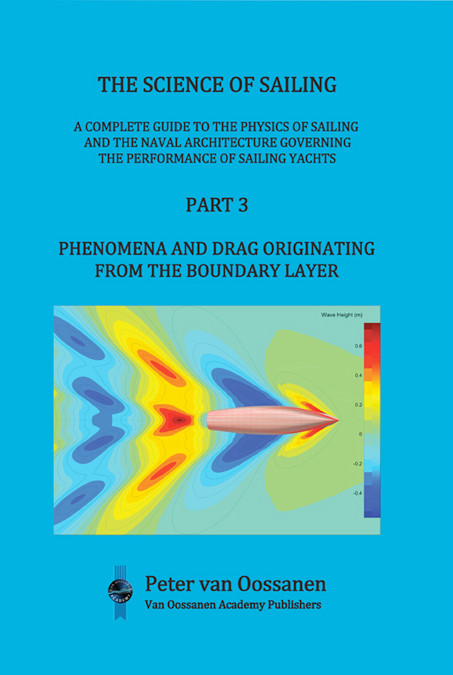 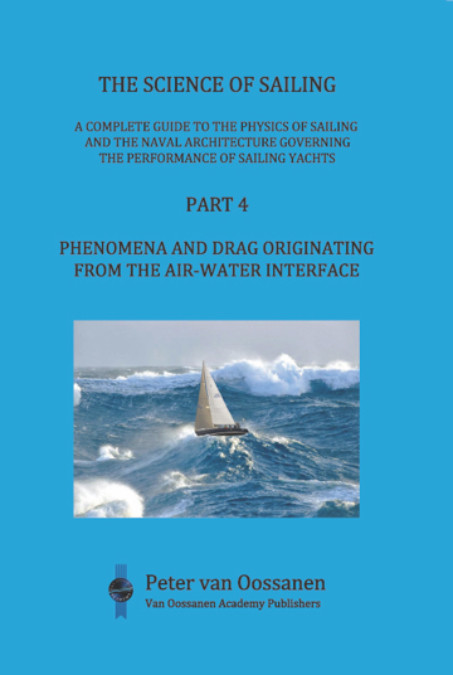 Peter van Oossanen is a renowned Naval Architect and Scientist.

He holds an M.Sc. and Ph.D. from Delft University of Technology and has been a principal scientist at the Maritime Research Institute Netherlands (MARIN) from 1969 to 1991.

His research on sailing yachts, between 1976 and 1982, resulted in his involvement in the design of ‘Australia II,’ which won the America’s Cup in 1983, the first time the USA lost to a challenging nation after winning it in the first edition in 1851. For the design effort, Peter hired the services of the Dutch Aerospace Center to calculate the merits of several radical keel shapes and worked together with Joop Slooff, of the Aerospace Center, in developing a revolutionary “upside-down” keel with winglets.

In 1992 Peter (in Dutch Pieter) founded Van Oossanen Naval Architecture, a company that focuses on Performance, Innovation, and Design Management of high-performance boats, ships, and yachts, and many other advanced, special-purpose marine vessels.

Peter has published over a hundred scientific papers and has been a member of various international committees and working groups. He is also the holder of several patents. In 1988, Peter wrote the second volume of a 3-part book on the Principles of Naval Architecture, published by the Society of Naval Architects and Marine Engineers (SNAME). This second volume covers the resistance, propulsion, and vibration of ships and has become a standard text on these subjects.

After retiring in 2013, he poured all his knowledge and experience into writing ‘The Science of Sailing’ books.

Apply for this offer

You are a Navalapp PRO member, Navalapp ADVANCED member, or a Navalapp Course Student, and you are interested in acquiring one or more of ‘The Science of Sailing’ books. Then send us a message applying for this offer! We will come back to you as soon as possible.