Following the ORC VPP methodology, this template calculation combines the individual sail’s characteristics of a user-defined mainsail and a user-defined flying headsail to produce a set of coefficients that describe the aerodynamic behavior of the entire sails set.

A flying headsail (or headsail set flying) is a sail with no edge attached to the forestay. As it is the case for all headsails, it is set forward of the mast, or the foremast mast if there is more than one mast, and the measurement between the half luff point and the half leech point, known as mid width, must be less than 75% of the foot length (if mid width length ≥ 75% of the foot length, the sail is considered a spinnaker).

There is a wide variety of flying headsails: they can be conceived for close reaching and upwind sailing or designed to give their maximum performance at wider angles. Their performance depends on the ratio HHW/HLP (Headsail Half Width / Headsail Luff Perpendicular), ranging from 50% (jib-like performance) to 85% (spinnaker-like performance). 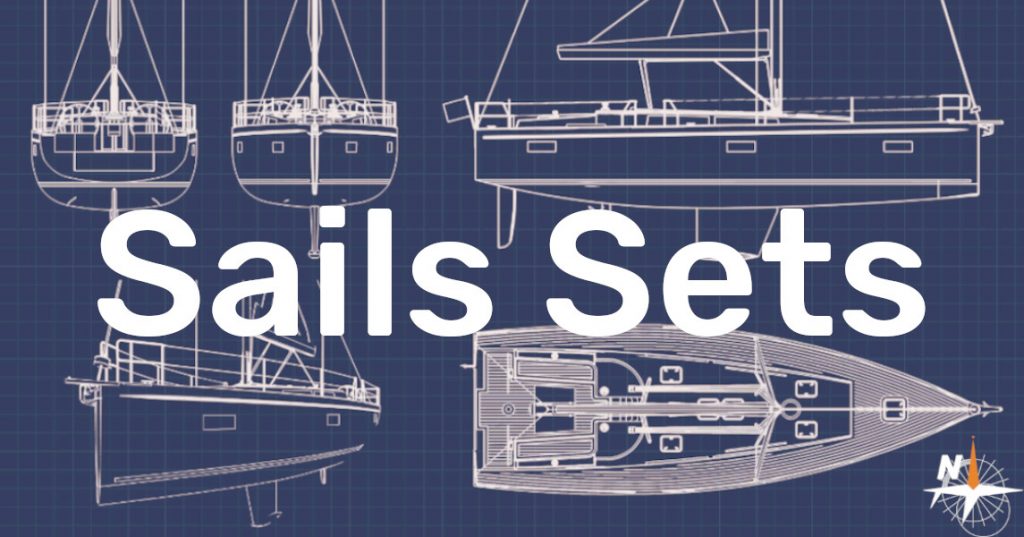 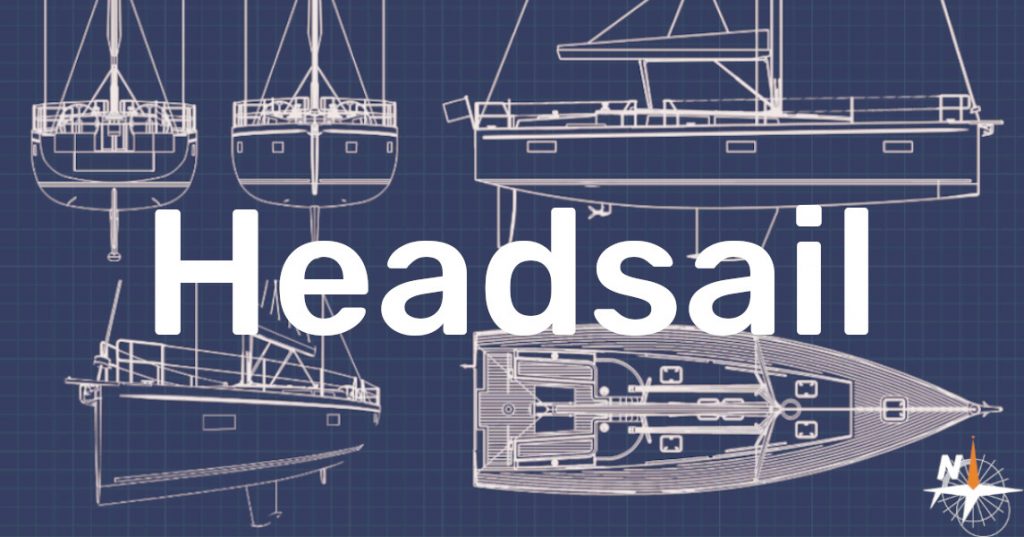 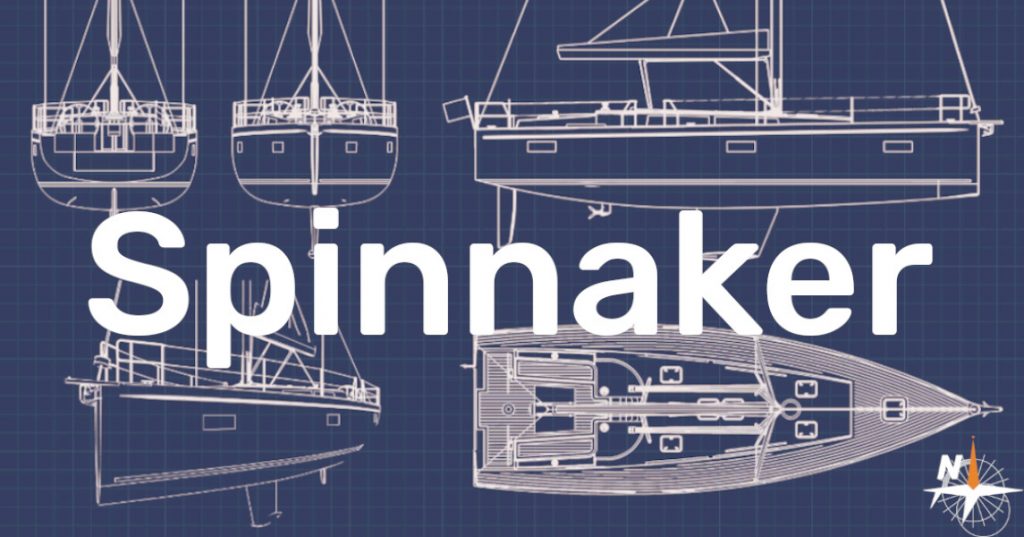 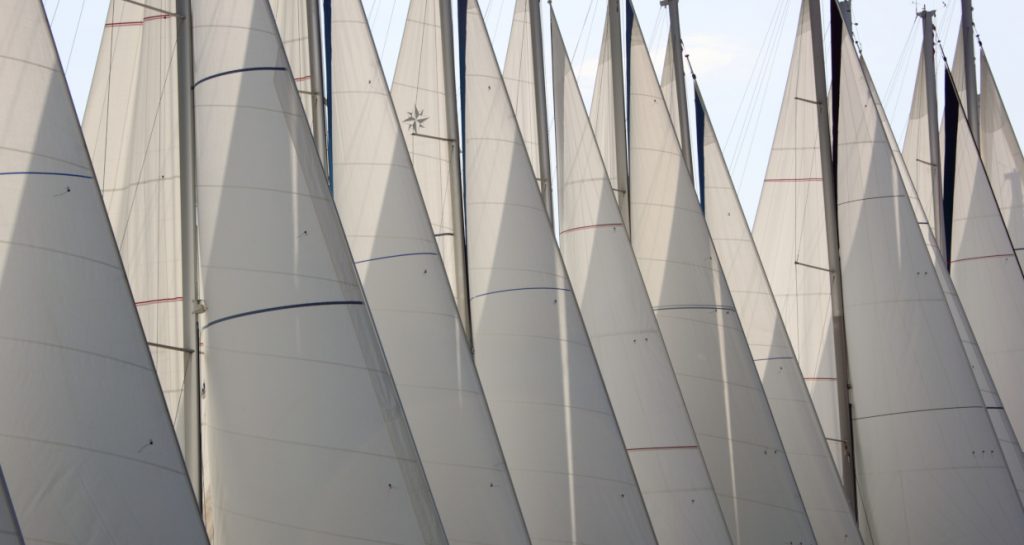 The International Measurement System (IMS) is a set of rules that define what and how is measured on a boat. It is used by the Offshore Racing Congress (ORC) as a measurement platform on its ORC Rating Systems (ORC International and ORC Club). In this article, we deep dive into sails from the IMS perspective.