Osborne Reynolds (1842 – 1912) was a mathematician and engineer. He was born in Belfast, but he moved to live in Dedham, Essex, UK, soon after. Although he published science and engineering reports in many different areas during his career, he is mainly known today for his contributions to fluid dynamics.

Reynolds graduated in mathematics at Queens’ College, Cambridge, in 1867 and started to teach at Owens College in Manchester, now the University of Manchester, as a professor of engineering the following year. He would eventually spend his entire career at Owens College.

Reynolds noticed that the critical velocity at which the flow transitions from laminar to turbulent depends on the ratio of inertia forces to viscous (friction) forces involved in the flow. He also observed that while inertia forces were dominant in turbulent flows (flow with eddies and disturbances), viscous forces were prevalent in laminar ones.

We define the Reynolds number as the ratio between these two forces:

For convenience, the Reynolds number is often expressed in terms of the kinematic viscosity, υ = μ / ρ [ m² / s ].

The Reynolds number can be used to determine whether the flow in a certain region of a boundary layer is laminar or turbulent. It is a dimensionless number, and although this ratio had been used as a quantity before, it was Reynolds the first to describe it. Based on its definition, we can state that the onset of turbulence on a laminar flow over an object depends on three parameters:

The Reynolds number was originally referred to as the “R” number. However, German physicist Arnold Sommerfeld (1868 – 1951), who pioneered developments in atomic and quantum physics, referred to it as the “Reynolds number” in honor of the Irish-born professor at an International Congress of Mathematicians held in 1908. The ratio has been known worldwide under this name since then.

Inertia forces resist the change in the velocity (speed or direction of motion) of an object or a fluid. According to Newton’s first law of motion, inertia forces will cause an object to continue moving at its current velocity until some other force makes its speed or direction change. The denser a fluid is, and or the higher its velocity, the more inertia (sometimes also called momentum) it has.

Consider a flow (e.g., air or water) over an object (e.g., a sail or a hull). The inertia forces will make the flow resist moving out of the way and around the object. Similarly, an object (e.g., a sail or a hull) making its way through a fluid (e.g., air or water) will push away a volume of fluid equivalent to its volume (volume displacement in the case of a hull). The inertia force is the force associated with pushing away this volume of fluid.

Viscous (friction) forces can counteract a fluid’s inertia forces, causing it to change its speed and or direction. The viscous forces measure a fluid’s resistance (shear stress) to flow. They are proportional to the rate at which the fluid velocity changes in space. The proportionality constant between the viscous forces and the fluid velocity change rate is called viscosity ( μ ).

When a flow encounters an object (or an object moves through a fluid), besides the inertia forces implied, the object has to counterbalance as well the viscous forces associated with the resistance to flow of the volume of fluid it “pushes away.”

A flow that is laminar before entering into contact with an object causes the boundary layer to start at the leading edge as a laminar boundary layer. As the flow moves downstream, the distance traveled from the leading edge, L, increases, increasing at the same time the value of the Reynolds number. Depending on the flow characteristics and the object geometry, the laminar boundary layer may transition to a turbulent one before arriving at the trailing edge (rear edge of the object). The distance from the leading edge to the point or region where the transition occurs is called the critical length, and the value of the Reynolds number calculated at this point (point where L = critical length) is known as the critical Reynolds number.

Since the friction drag is much smaller on a laminar boundary layer than on a turbulent one, to predict the friction drag adequately, it becomes very important to know the location of the transition point. However, except for some specific geometries and applications, there are no analytical expressions to calculate the critical length. In these cases, it has to be estimated based on data available in the scientific literature or by carrying out experiments. 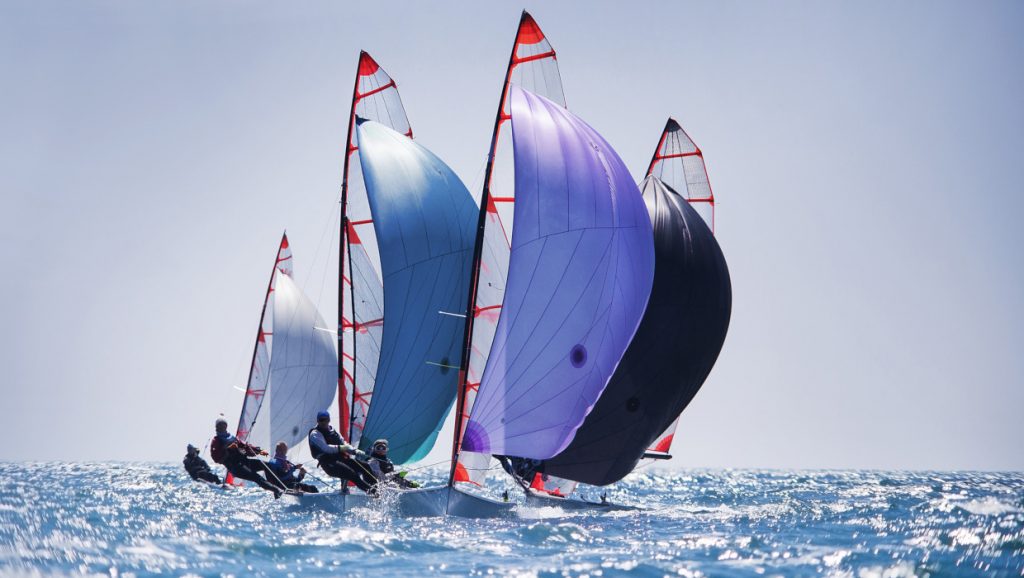 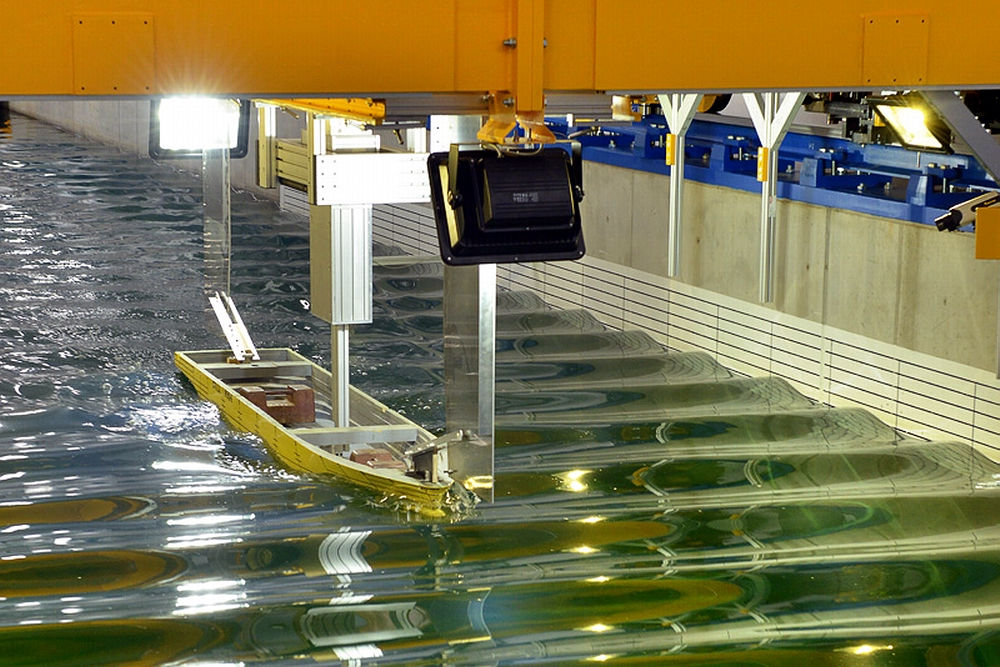 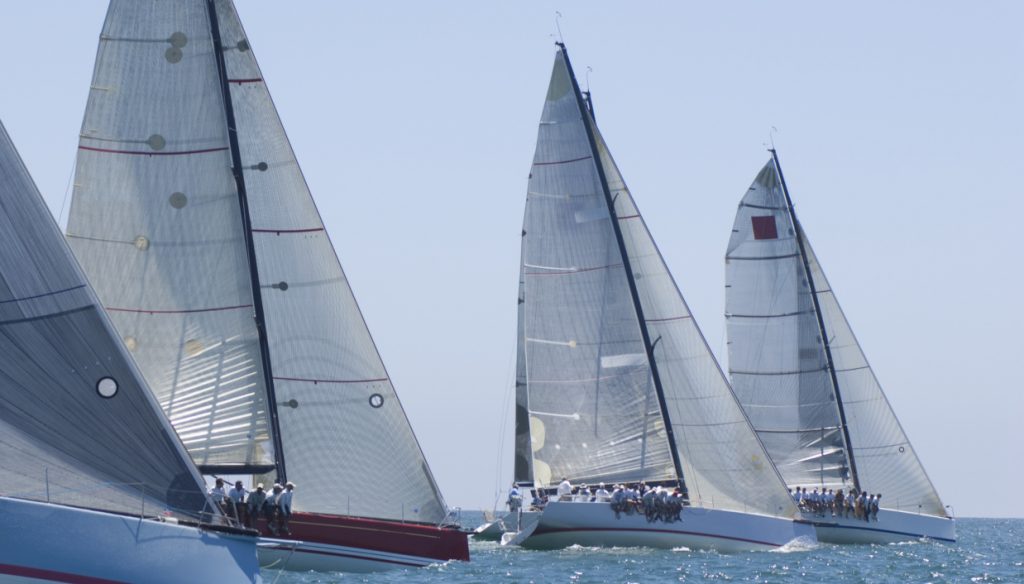 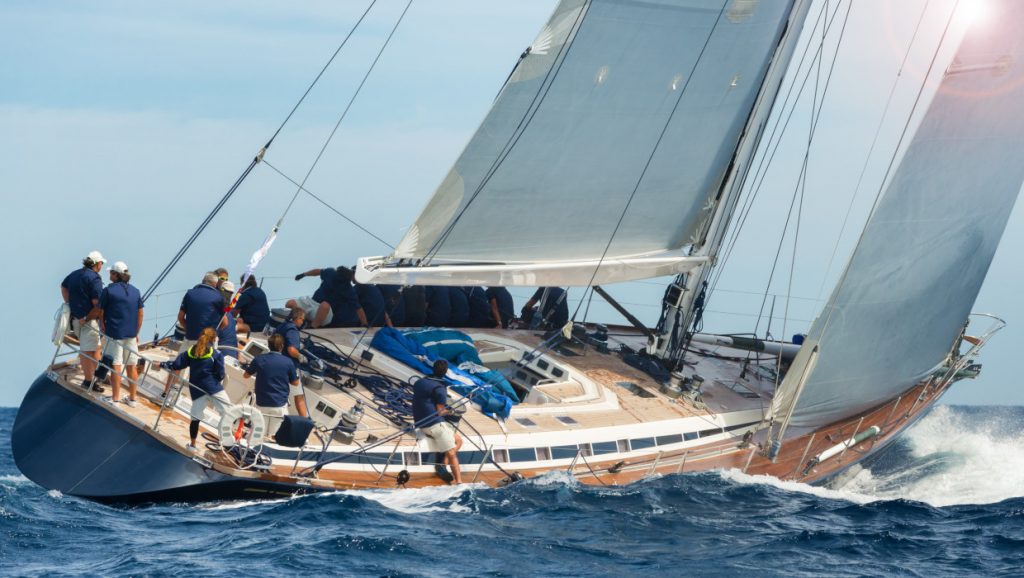 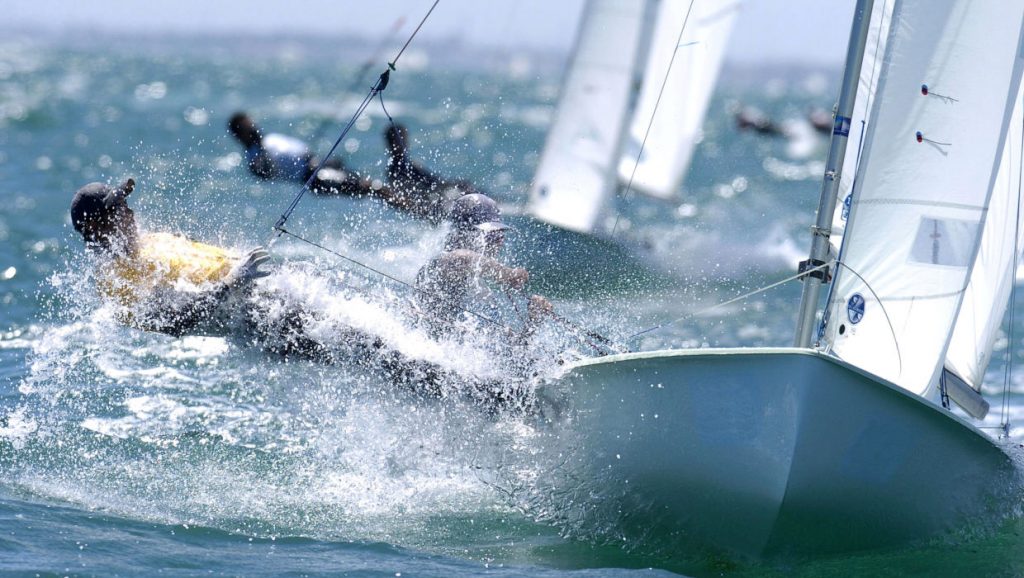